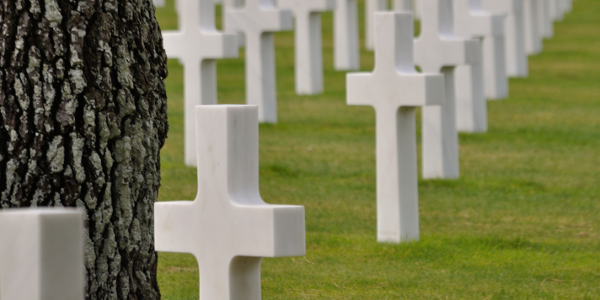 The Death of Internet Marketing: Should You Panic?

I’m sure by now you’ve probably heard of Mike Filsaime’s ebook The Death of Internet Marketing. It has been spreading like a virus and it seems that everybody in the internet marketing circle is talking about it. But before you panic and worry, here is a bit of information on the free report:

The internet marketing niche has been flooded with so many products and product launches recently that it’s almost impossible for some people to actually make money. This is a dangerous trend, since it impacts the business in a negative way. After all, the main reason why people actually went into an internet business is to make money.

The internet has been inundated in recent years by hit-and-run marketing pundits who pelt the market with fast-selling products and rake in all they can to take advantage of the most profits in the beginning. This group will need to innovate and come up with newer, brighter ideas that can offer real value for longer periods of time. This really is necessary in order for these internet marketers to survive.

Quick-withdrawing and one-hit wonder web sites will do little than clutter the internet with used up information. What people should actually do is to create sites with products and services that will do well in the long term. Sure, it will take time, but the money to be made will more than make up for it.

Another key topic included in the free report is the need for specialization and having multiple streams of income. Notice how the very successful internet marketers maintain different web sites catering to a different niche? This ensures that they are not left high and dry when one well dries up.

It is also emphasized that internet marketing gurus will do well by paying attention what people’s top interest are, and then using this to come up with a product that will meet a need that is already there. Sort of like a preemptive marketing, except that you already got tipped.

If you could see the future, you’ll probably find that standing on the rubble’s of unsteady and flimsy internet marketing practices are inventors and innovators. Those who refused to give in to guerrilla tactics just for the sake of making a lot. It is this act of looking beyond the ‘making-money’ concept of marketing that those involved in IM can actually hope to sustain their businesses.

The core message?  The same message that brought us from the sea and had us change our fins to a pair of legs: adapt. Internet marketing is far from kaput. Expect to have changes, some minor ones and some major ones, but it is far from dead. In fact, it’s not even comatose.

Mike Filsaime is considered a “guru” in internet marketing circles and he has a lot of followers who subscribe to his beliefs. He has a high credibility factor considering he’s had a lot of background experience in internet marketing and he has used this to pave the way to promote new ways of thinking. His free report could be a way to pump new life into this industry.

There are also those that maintain that the “Death of Internet Marketing” is an overstatement and a rehash of Scott Boulch’s negative hype tactic. What is happening now is really just the nature of internet marketing following its course and that is, people will constantly enter and leave it and there’s no stopping them.  Internet marketing has always been a source of income and will remain so, as long as people involved are aware of the challenges facing it.

There are still other areas involved in internet marketing that are not at all included on major lists. Most of them don’t even know any of the internet marketing gurus and have little or no knowledge as to what Adsense is, contrary to what Filsaime says in his report that everyone is on everyone’s list.

With the kind of buzz that the “Death of Internet Marketing” has generated, some people claim that it won’t be long until Filsaime comes up with a new product to back up his claim, since a ‘rebirth’ is highly unlikely and downright embarrassing.

The “Death of Internet Marketing” is also free and Filsaime is paying $1 for every referral that is generated through the links that allow its download. Some form of altruistic generosity? Probably. But when a seasoned internet marketer like Filsaime gives away something for free or actually pays to have it spread, he must have a good reason to do so. Like, probably an intention to make money with it later on.

The man behind the hype.

Filsaime is a veteran internet marketer who’s had significant success in the industry. Born in Long Island, New York, he was involved in retail automotive for many years before reaching his current internet marketing guru status.

He first ventured into online marketing as a part-time business, purchasing Instant Internet Empires. He later released an ebook, The Butterfly Marketing about how to create successful product launches. This ebook became a huge success. His “The Death of Internet Marketing” free report seems to be following suit.

Jason Oickle is from Halifax, Canada, and has been a full-time Internet Marketer since 2006. He is also known as a Blogger, as well as a developer doing most of the development for his own membership sites and apps.
@JasonOickle 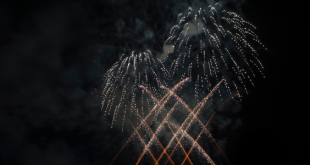 The New Year Has Arrived, Is Your Internet Marketing Business Ready? 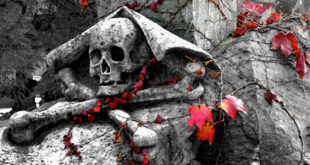 Are You Killing Your Own Internet Marketing Business? 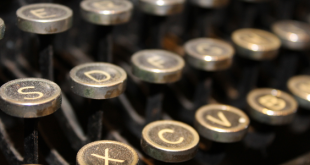 Hate Writing? Here’s How To Get Lots Of Quality Content 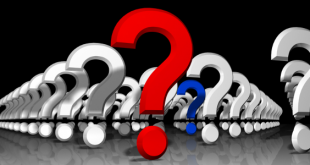 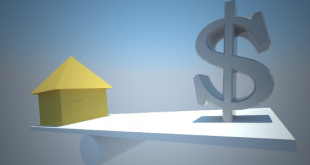 Your Business Model Matters! Here’s Why… 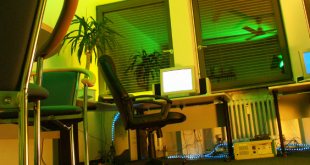 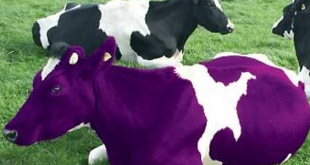 Got Milk? Here's how being like a Purple Cow can change your Internet Marketing business for the Better If you have never heard of the Purple Cow, chances are you are missing out on one of the finest concepts to hit the internet marketing world. No, the Purple Cow is not a complete hallucination. It actually... 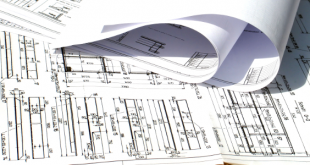 How To Build An Effective Online Business Plan

Starting a business is a very difficult process. You only have a limited amount of …